Although Costa Rica is a small country, it is in the bird-rich neotropical region and has a huge number of species for its area. The official bird list published by the Costa Rican Rare Birds and Records Committee of the Asociación Ornitológica de Costa Rica (AOCR) contains 921 species as of January 2018. Costa Rica’s geological formation played a large role in the diversification of avian species. North America and South America were initially separate continents, but millions of years of earthquakes and volcanic eruptions eventually fused the two continents together. When this happened, species from the north and south poured into the land bridge that became Central America. Birds like the hummingbird came from the south, while birds like the jay came from the north.

Part of the diversity stems from the wide array of habitats, which include mangrove swamps along the Pacific coast, the wet Caribbean coastal plain in the northeast, dry northern Pacific lowlands, and multiple mountain chains that form the spine of the country and rise as high as 3,500 m. These mountain chains, the largest of which is the Cordillera de Talamanca, form a geographical barrier that has enabled closely related but different species to develop on either side of the chain. A good example of this speciation is thewhite-collared manakin of the Caribbean side, which is now distinct from the orange-collared manakin of the Pacific slope.

In the past, higher sea levels left the mountains as highlands, and isolation again led to distinct species developing, with over thirty now endemic to the mountains, especially the Talamanca range which extends from southern Costa Rica into Panama. 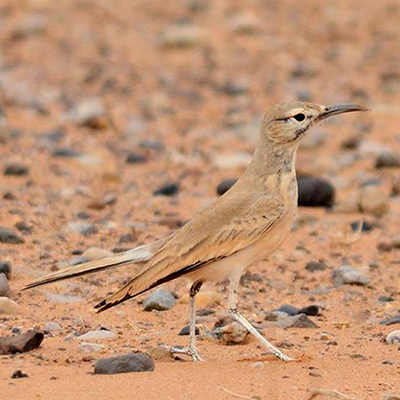 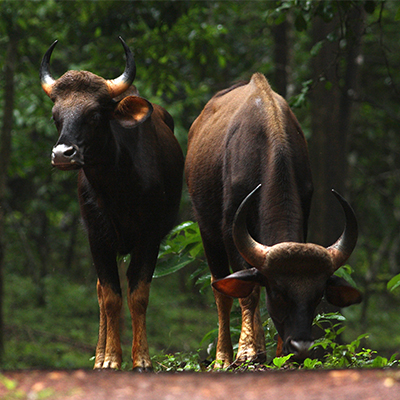 OTHER WILDLIFE AND CUSTOMISED TRIPS